The cultural landscape of Asti has been recognized for its high heritage value. The long tradition of wine production has shaped the rural area in all possible aspects, from visual scenery to local businesses, and food and drinks production. To create both a sense of belonging and to attract visitors, there are early festivals focusing on sustainable local gastronomy.

Within the region of Asti there are multiple examples of protected nature areas with high environmental values as well as inestimable medieval villages. Alongside with the substantial agricultural sector, the need for workers has been requested. As a solution the PIAM is safeguarding, conserving and developing sustainably the cultural and natural heritage of the Asti Province through the contribution of migrants. By involving migrants in called for heritage-related projects, it has been possible to boost integration and intercultural-dialogue which has led to further community inclusion. 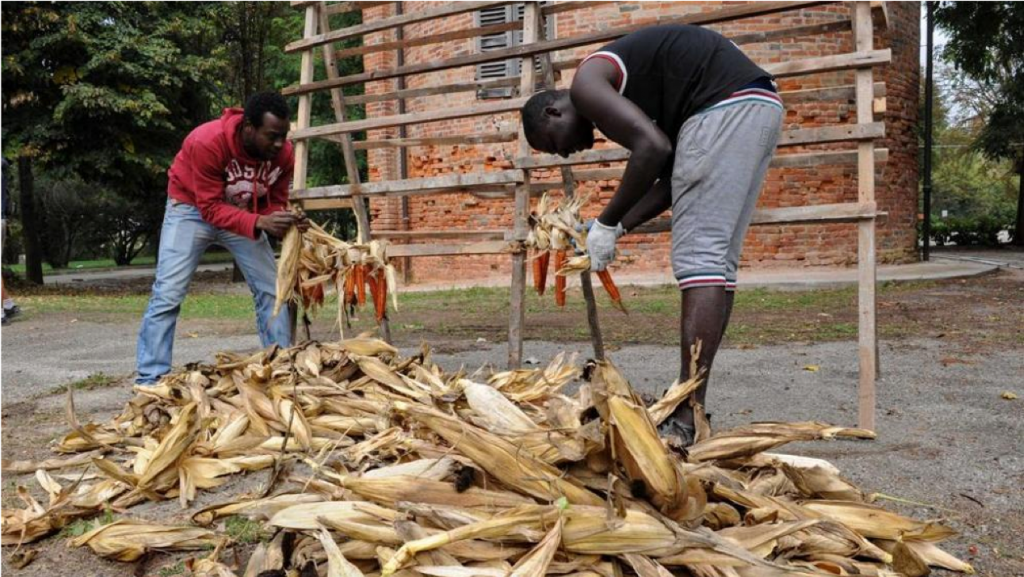 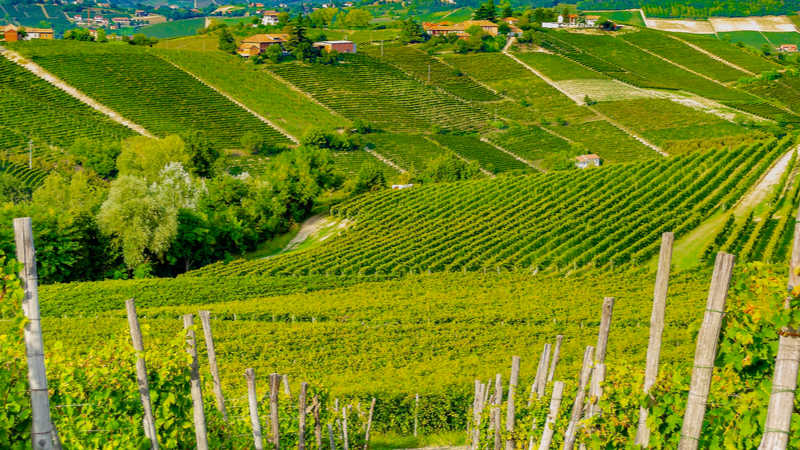 PIAM offers two hubs, representing the good practices which made them role models for RURITAGE. Both hubs are examples of abandoned and neglected buildings with high cultural value which have been recovered with direct involvement of asylum seekers. The first one is the ancient Villa Quaglina, an old academy owned by the order of the Oblates of St. Joseph. Villa Quaglina is situated on the Asti countryside while the other hub is found outside the town of Chiusano. Just like Villa Quaglina, the old railway station in Chiusano was restored by the same successful means of involvement of migrants. Today, the latter facilitates a hospitality and integration program for refugees. Both hubs already constitute the potential enhancement of local assets and heritage has for sustainable community development, offering already established and accessible gathering points for stakeholders. 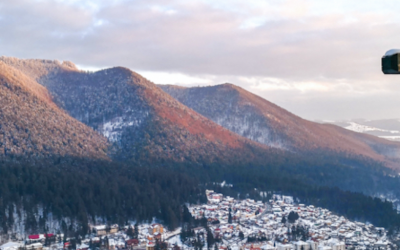 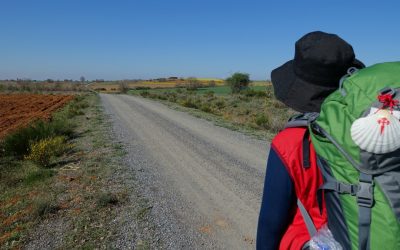 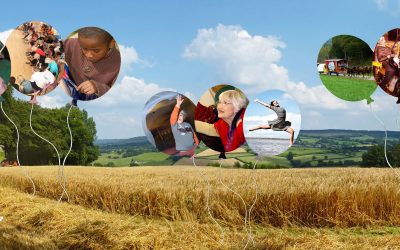