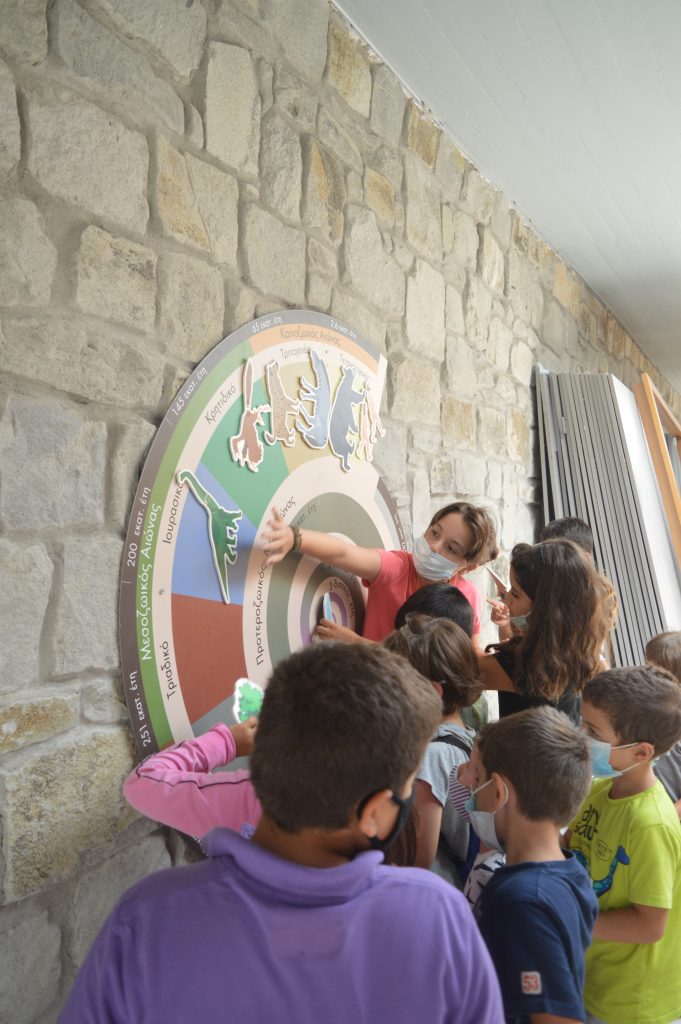 During the summer months the Natural History Museum of the Lesvos Petrified Forest designed and implemented summer educational programmes for children from local communities, refugees and their families, aiming to boost mutual understanding and integration with the local population. The educational programmes were inspired by the museum’s collections, the Lesvos Petrified Forest and the Lesvos-Unesco Global Geopark and were based on the most up to date Museum Education theories and methods. Combining learning with entertainment and using play-based practices, they offered unique experiences to the children that participated. Despite the difficulties caused by the Covid-19 pandemic, the programmes were very successful as the museum ensured that all the health protocols were strictly followed.

In this programme children had the unique opportunity to become young paleontologists for a day and take part in the excavation of plant fossils using the special excavation tools, as well as in the research work of identifying the fossils they excavated and comparing them with present-day plants of Lesvos. The programme includes an introduction to terms like plant and animal fossils, paleontology, geology, climate changes, fossilization and a narration of the creation of the Lesvos Petrified Forest through audiovisual materials.  The children also participated in a treasure hunt at the museum’s permanent exhibition halls in order to discover all the plant fossils of the Petrified Forest and gather information about the landscape of the rich subtropical forest that covered the area 20 million years ago. At the end, they learnt everything about the methods, steps and purposes of the scientific paleontological excavation research and experienced themselves the excavation process at the museum’s educational excavation site. For the implementation of the programme, a special educational discovery site GEORAMA has been created, which includes an excavation site, divided into grids, thus simulating the educational excavation activity with the scientific paleontological excavation research.

Deinotheria and Sequoias from the Lesvos Petrified Forest

By exploring the exhibition halls and participating in play-based activities, children discovered the subtropical forest of the island and all the plants and animals that used to live in it. They got to know the sequoias, the largest trees that lived on earth and indicators of the continental climate that prevailed in Aegiis 20 million years ago. They also found out everything about the Lesvos Deinotherium, one of the oldest Proboscidean mammal fossils in Greece, 19 million years old, and had the unique opportunity to meet the impressive life size model of the Deinotherium, with movement and sound effects. Furthermore, they tried to draw the Deinotherium themselves and create their own Deinotherium paper figurine.

During this educational programme children had the chance to be familiar with the art movement called Land Art and its main representatives. Land Art, also known as Earth Art or Environmental Art, refers to art works made of natural materials or made in the outdoors as part of the landscape in order to interact with nature. After discovering Land Art pieces and the different materials that can be used at this art form, the participants explored the island’s landscape walking around the Museum’s outdoor spaces, got inspired by it and gathered a variety of natural materials (rocks, leaves, flowers, branches, sand, shells). Afterwards, they created their own artworks using these materials. All their artworks were photographed and then all the natural materials used were returned to nature. At the end of the programme, children discussed environmental issues and what they can do during their everyday life to protect the surrounding nature.

Discover the plants of Lesvos

Children became young researchers and studied both the fossilized and the present-day plants of Lesvos island by participating at the educational programme “Discover the plants of Lesvos”. They explored the plant fossils of the Lesvos Petrified Forest in the museum’s permanent exhibition halls and afterwards visited its outdoor botanical garden to observe the plant species that grow today in the island. They also collected information, recorded it on the educational sheets, processed it and drew their conclusions about the past and current vegetation of the island and the climate changes in the last 20 million years. Then, they were introduced to all the necessary steps to start their own Plant Collection and learnt how to dry plants and flowers and create with simple materials a herbarium to store and protect their collection.

By taking part in this programme, children were immediately transformed into young volcanologists. After discovering the volcanoes of Lesvos and Greece, they started to understand how they were created, the phenomena and the processes that formed the current volcanic landscapes and the volcanic arc of Greece, as well as the global distribution of volcanoes. They also searched the permanent exhibition halls of the Museum in order to gather information about the relationship between the volcanoes of Lesvos and the creation of the Petrified Forest. Furthermore, they learnt about the profession of a volcanologist, what it involves and what kind of studies someone has to undertake to become one. The programme concluded with the experiment of creating a volcano in miniature in which the children caused a volcanic eruption themselves.

Animals of the Petrified Forest

The educational programme is inspired by the findings of paleontological research in Lesvos and introduces children in a pleasant and fun way to the world of animals of the Petrified Forest of Lesvos. Children travelled 20 million years ago to the subtropical forest that covered a large part of Western Lesvos and became familiar with its plant and animal life. They explored the exhibition halls and discovered the plant fossils of the Petrified Forest and the fossil of the Lesvos Deinotherium, a proboscidean that used to live in Lesvos 19 million years ago. Alligators, hamsters, moles, insectivorous mammals, rodents and bats that flew in the night sky of the subtropical forest, but also amphibians, invertebrates and fish, that lived in large lakes, composed the ecosystem of the area 18-20 million years ago. Children learnt everything about the animal fossils of the Petrified Forest and their unique scientific value. Afterwards, they tried to reconstruct the landscape of the subtropical forest with its plant and animal life by drawing and creating a collage using simple everyday materials.

This programme is an adventure and a game in time. After an introduction to the concept of Geologic Time Scale, children created their own Geologic Timeline made of a long piece of rope in order to understand the vastness of Geologic time and the evolution of life on Earth. Then, they searched the museum for findings that give us information about the changes of the various stages of Geologic time and got to know plants and animals that lived millions of years ago and also the environment in which they lived. After exploring the exhibitions, they took a journey back through the history of Earth using the 3D interactive educational game “The evolution of life in Geologic time” which has been recently installed in the museum’s premises. There they were asked to relate the different time periods of the Geologic Time Scale with the animals and plants that lived in each one, examining ancient life, climates, and geography. 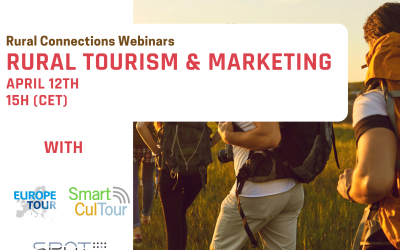 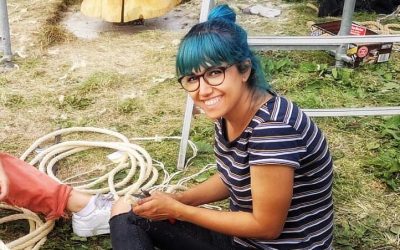 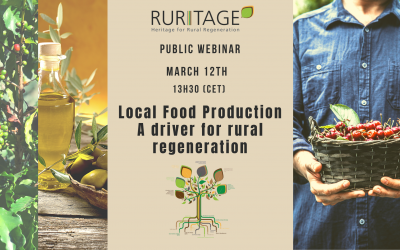