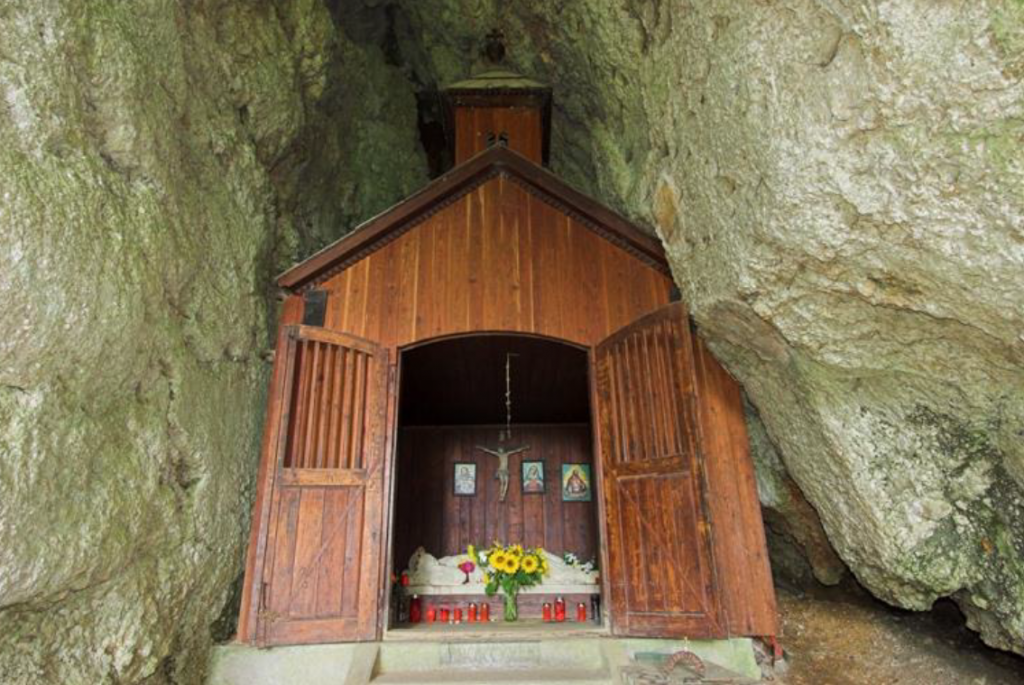 After being closed for five years due a rockfall, the St. Rosalia cave in the Municipality of Globasnitz/Globasnica, Austria, was finally open to the public in early September after delays caused by the COVID19 pandemic. To this restoration, finished in autumn 2020, the Karavanke/Karawanken UNESCO Global Geopark made an important contribution.

The opening event started with a press conference to which diverse stakeholders, including journalists (regional and national journalists), local government and touristic associations were invited.