Festival of Love in Negova village 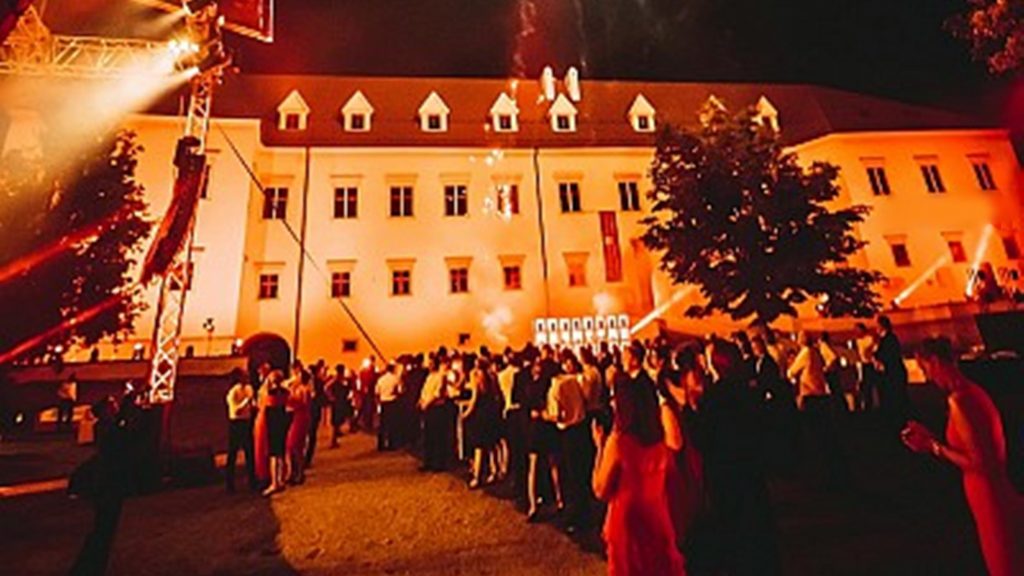 The village of Negova is situated in the municipality of Gornia Radgona in northeast Slovenia. The region is known for as well as living off reoccurring fairs, viticulture and local sparkling wine. Surrounding the village is a national park with lake, containing natural mineral water. In the region there is numerous producers of sustainable and traditional local food.

In the village of Negova, the nationally recognized Negova castle is found. The castle host numerous events yearly, among them big photo exhibitions with well-established photographers. A tourist information is also located in the building of the castle. Since 2018 the village arrange a festival called the Festival of Love.

By participating in RURITAGE, the village of Negova will enhance the network for local food and crafts production. There will also be further investment in the Festival of Love, establishing all year long job opportunities and activities around it. 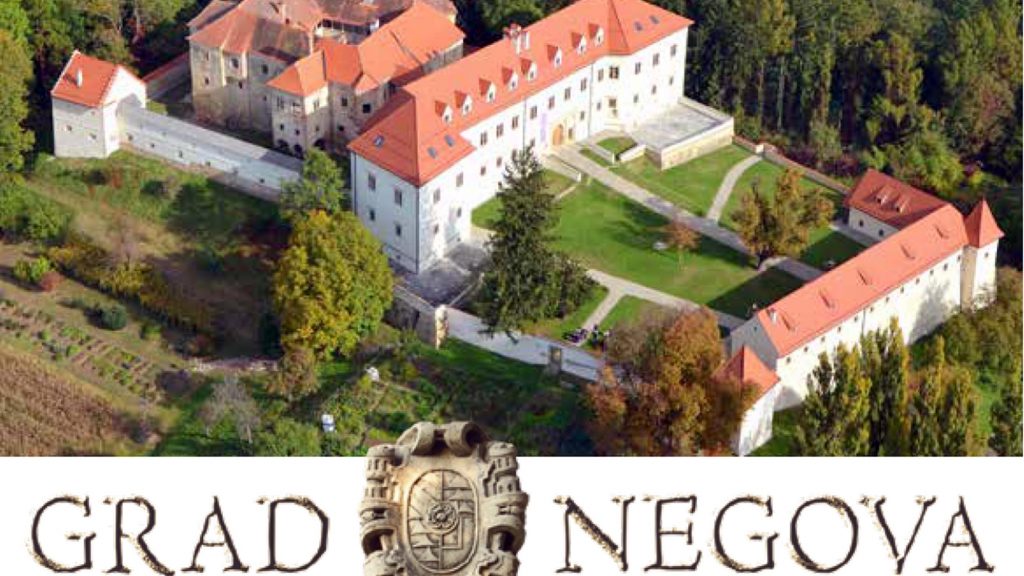 The Rural Heritage Hub is located in the Negova Castle, which has been recognized as cultural monument of national importance. With an impressive size of 4839 m2, the Negova castle is divided in three parts, built during different time periods. The original part dates back as early as the 11th or 12th century, seemingly developed from a wooden shooting manor of the time. Today the standing castle was partly built during the second half of the 14th century while the never part was erected in 1615. The third part is the Pristava, which was used as an outhouse.

Today the castle has multiple functions such as business meetings, educational activities, events and weddings. The Manor House hosts a Tourist Information Centre.Since 2014, the Negova Castle has been the domicile of the Photographic Federation of Slovenia which organizes exhibitions of well-established Slovenian and foreign photographers within the project “Fotograd”.

Read more about what is happening around Negova castle.

A newsletter from the first year in the RURITAGE project in Slovenian. 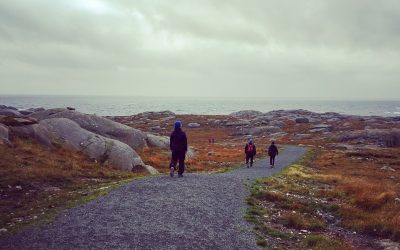 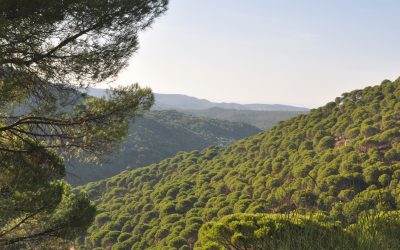 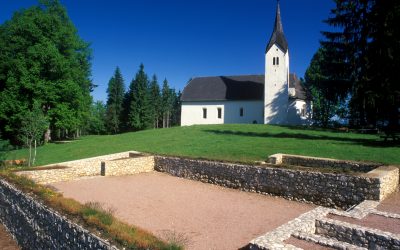