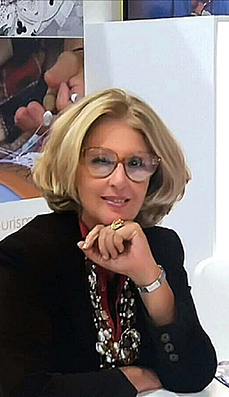 Back to Professional Master's page

In 2013 she was requested by Fiorello Primi, president of I Borghi più Belli d’Italia to elaborate a study about a new touristic offer of the hidden Italy. Thanking to the new project elaborated by Musco, she received the role of responsible of the internationalization of the first cultural touristic product of hidden Italy, from the Borghi to the main cities of art, from the motivation to the destination, getting the exclusivity of the brand “I Borghi più belli d’Italia”. Since that time , with the support of ENIT, the Ministry of culture and tourism and the Italian Institutes of culture,she gives press conferences and lectures in world over to support the dissemination and promotion of the new concept of the valorization of the hidden Italy and its treasures. Incessant marketing and selling activity in the long distance trades of the extensive production of itineraries customized, from Dolomite to Sicily. In 2014 she founded the tour operator BORGHI ITALIA TOUR NETWORK, the unique T.O. of I Borghi piu’ Belli d’Italia. In 2018 Musco was awarded as Honorary Member of ASTA New York City, the biggest and most prestigious association of travel advisors and agents in USA. With the ASTA support, she has empower , in the USA, an intensive strategy of communication and sales marketing together with the education of the new Italy offer to the huge travel agents. In the last 25 years, she gained an important activity of internationalization of Italian culture in the world, such as divulgation means with a high strategic power, as well as in the communication relationship with the rest of the world. Her activity has been characterized along the years, by important collaborations with the General Department of Cultural Affairs of the Ministry of International Affairs and with the ICE, that supported her exploitation projects in the BRIC countries, Canada and Australia.
In 2000 she has been appointed as art director for opera and poetry by UNESCO Venice office. Currently Rosa Maria Musco is also Project Leader of Branding and Marketing of RURITAGE- Rural regeneration through systemic heritage-led strategies. This project has received funding from the European Union's Horizon 2020 . 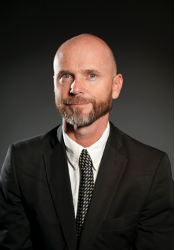 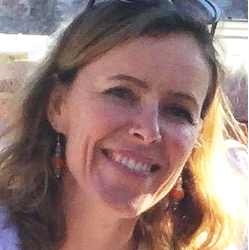