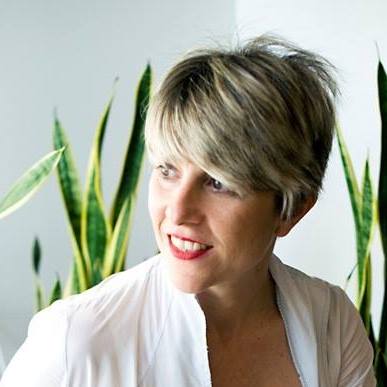 Sara Moreschini is a 38-year-old freelance geologist, mother of Teresa and, since 2015, the Mayor of Appignano del Tronto, a municipality of the Italian region Marche.

Being a gender-sensitive town, the history of Appignano is intertwined with the presence of strong female figures: the town has been governed by women in the past 15 years, a mark not very common for Italian political records.

Soon after Mrs. Moreschini began her mandate, earthquake events shook the peace away of the village, in between 2016 and 2017, leaving almost 50% of the houses of its historical heart destroyed. These setbacks had a huge impact on the hearts and minds of the community.

As a RURITAGE Replicator, Appignano Del Tronto joined the project under the Systemic Innovation Area of Resilience, aiming to learn best practices from Role Models to rebuild their people’s sense of warmth and belonging.

Check out below the interview that RURITAGE team made with Mayor Moreschini, where were discussed topics on Resilience, the importance of having Role Models in life, among others:

Could you identify the traits that make Appignano del Tronto a gender-sensitive town?

In Italy, this is surely something very rare. For many years, we were the only town in our province and one of a few in our region to be governed by a lady mayor. I think that this relies on the fact that ‘’La Bilancia’’, the civil movement formed in 1987 due to Sergio DeAngelis’ intuition and intelligence, of which I’m proud to be a part of, has always been a political group very focused on gender equality.

The core approach of RURITAGE project is having Role Models guiding Replicators through best practices in rural regeneration. How important was it for you to have models in your life?

I believe that the good work done in the previous local council was decisive for my choice. We won the elections of 2015 because citizens recognised that we had governed well. Regarding what helped my nomination to run for mayor is simply that “La Bilancia” has always chosen its candidates based solely on meritocracy. I believe that I was chosen for all the good work and effort demonstrated during the previous administration. As for my “role models”, surely from the previous local council, my role model was Nazzarena Agostini, the former Mayor and my political mentor, another very important influence was Sergio DeAngelis (even though I met him when I was still just a child), who founded together with Mimi D’Angelo “La Bilancia”. I have photos of them in my office and they continue to be a benchmark for my duties.

Would you tell us a bit about how Appignano dealt with the 2016-2017 events, mainly regarding the population morale and sense of belonging?

During the initial phase of the emergency, there was panic, fear, and dread. Mainly because the earthquake swarm lasted months. It seemed that it would never stop, and this wore out the population’s nerves. Managing that phase was not at all easy. Then, when the emergency ended, Appignano alone had to cope with 150 homeless and 300 damaged buildings. We are still in the process of reconstructing the town.

Even though we have no control over accidents or natural hazards, we can manage how to respond to these events…

We can’t definitely predict natural hazards, such as earthquakes, but we can do a lot to reduce the impact of these on our communities. For example: learning to build earthquake-proof buildings and choosing suitable safe areas for this; using seismic microzonation and emergency planning to front the disastrous events; endorsing good farming practices that help to reduce geological risks; start a local land maintenance plan so that our territories are capable to withstand extreme weather events (due to climate change), among others. Thanks to RURITAGE and the European Union, our community is strengthening its awareness and resilience.

What is, in your opinion, the most difficult/ touchy part of dealing with a disaster that not everybody is aware of? How much it differs from theory (having a plan) to practice (implementing it), if so?

The most difficult part was surely, immediately after the earthquake, managing the psychological impact on the population due to the events. I mean, our emergency plans worked like clockwork: we managed to swiftly secure all of our citizens, and there were no casualties in Appignano due to the earthquakes. But once we saved their lives they needed someone to take care of their emotional pain. This was not written in our emergency plan. We did it ourselves. We did all we could. During those days I lost four kilos, I took on all of my fellow citizens’ pain. Especially in a small town, in which the Mayor and the town administration are a reference point for the community. Thanks to RURITAGE project, we can begin working on new strategies in the short and long term. 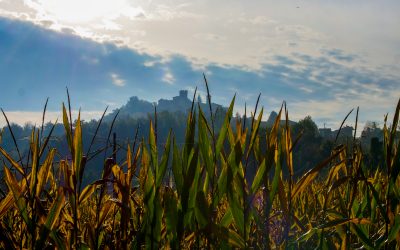 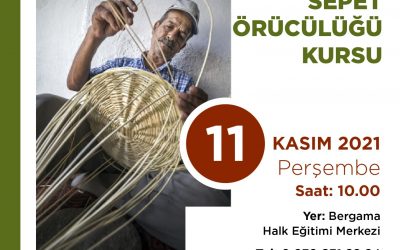