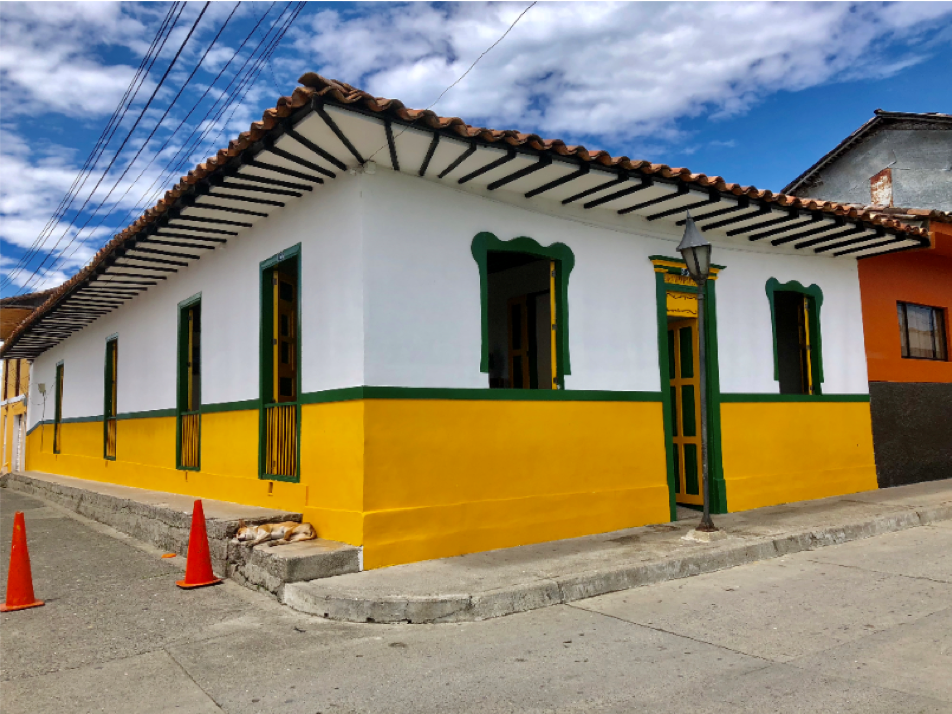 Often building preservation is based on the premises of either being of architectural or historical interest. We could, on the other hand, think of old buildings from the perspective of communities: the resources of materials and energy that has gone into their construction and the resources they have consumed for generations. With this in mind, the relationship between built heritage to sustainability becomes evident. By appreciating and caring for what we already have – use and reuse the tangible heritage around us – we simply maintain cultural heritage and identity.

Old buildings have come to new life as meeting spots in the rural regeneration-project RURITAGE. In the RURITAGE project, several communities have chosen to reuse neglected buildings as their Rural Regeneration Hubs. The hubs are meant as meeting places for key actors, stakeholders and inhabitants to meet. The buildings provide sustainable new function which now benefits the local communities, as they are now functioning living labs where development strategies are produced in cooperation between various actors.

In the province of Asti, Italy, the direct involvement of asylum seekers has been the key to of recover neglected buildings with high cultural value. Besides boosting integration and creating intercultural-dialogue, Asti can proudly present two hubs. The first one is the ancient Villa Quaglina, an old academy owned by the order of the Oblates of St. Joseph. Villa Quaglina is situated on the Asti countryside while the other hub is found in the town of Chiusano. Just like Villa Quaglina, the old railway station in Chiusano was restored by the same successful means of involvement of migrants. Today, the latter facilitates a hospitality and integration program for refugees. Both hubs already constitute the potential enhancement of local assets and heritage has for sustainable community development, offering already established and accessible gathering points for stakeholders.

In another Italian region, Marche; in the town of Appignano del Tronto, the built heritage has become an important illustration of increased resilience. An old nursery school has been partially renovated and subsequently converted into an auditorium as the local hub. The seismic sequences, which stroke the region in 2016-2017, had extensive consequences on the built heritage of the historical heart of the town. The introduction of a hub has thereby, become an important symbol of resilience and demonstrates a new start after the disaster for its local inhabitants. The old nursery truly represents adaptive reuse of built heritage as social practice intertwined with its objects.

Within RURITAGE there are a whole bunch of examples of reuse, and hopefully more to come as the project evolves. Other cases of adaptive reuse of built heritage now functioning as hubs are the old primary school building in the village Yukarıbey, Turkey, and an old castle of Negova, Slovenia, which now among other things host a yearly festival. The partners of RURITAGE show that buildings are not to be perceived as static objects of solely history and architecture but as living spaces for local communities as an essential part of those communities’ sense of belonging. It is not just about conservation – reuse is living conservation – where old buildings get new life along with its community. Buildings do maintain their place but are strengthened and developed by present and future generations.

Where / Italy
Who / Alma Mater Studiorum – University of Bologna 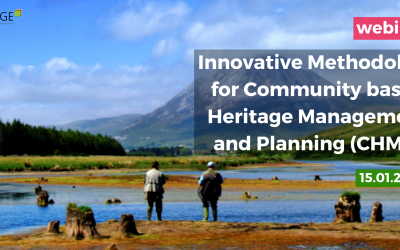 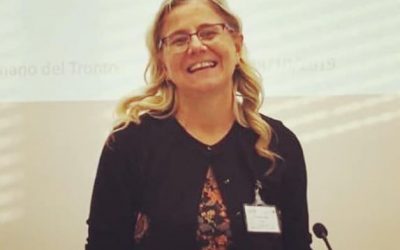