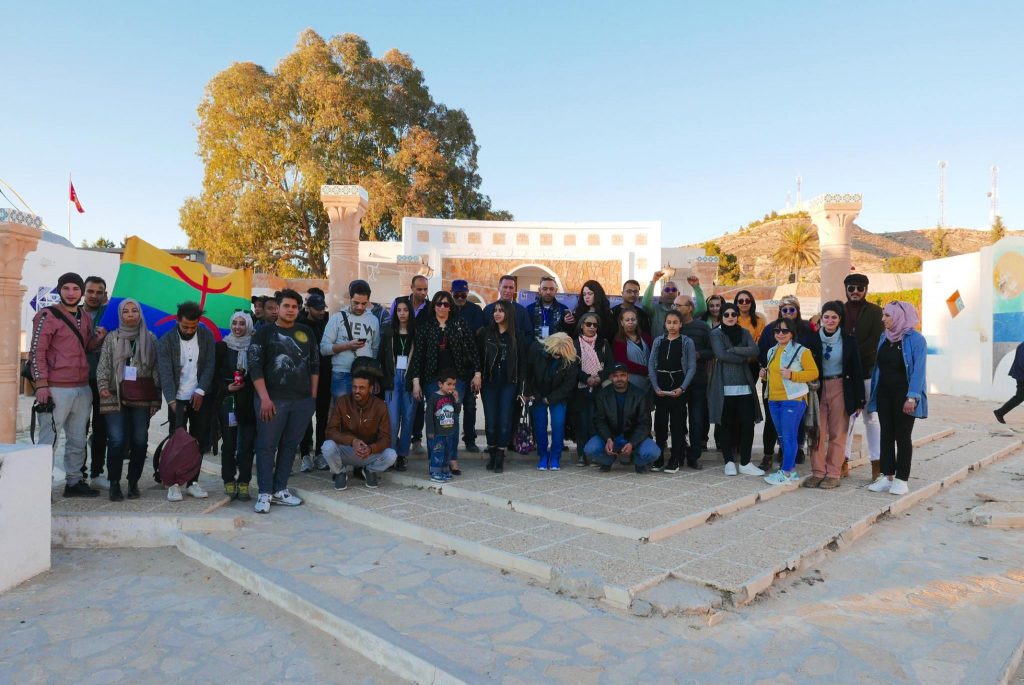 Suspended at 600 m altitude, the famous troglodyte dwellings of the Berber village of Matmata is located south-east of Chott el-Jerid, in the foothills of Jebel Dahar and forty kilometers southwest of Gabes.  The cave-like desert dwellings of Matmata go back hundreds of years and are a real indication of how people can live in harmony with the harsh desert conditions that are often scorching hot during the daytime and bone-chilling cold at night.

The troglodyte village, called “Berber Village of Hollywood” being a unique desert tourist hideaway, was used in 1976 as a filming location for Star Wars Episode IV. This is the location of the festival, which name has inspired by his eponymous Amazigh meaning ‘the land of happiness’ specifying that this name is attributed to the city of Matmata, before its invasion in the Middle Ages by the Hilalians. 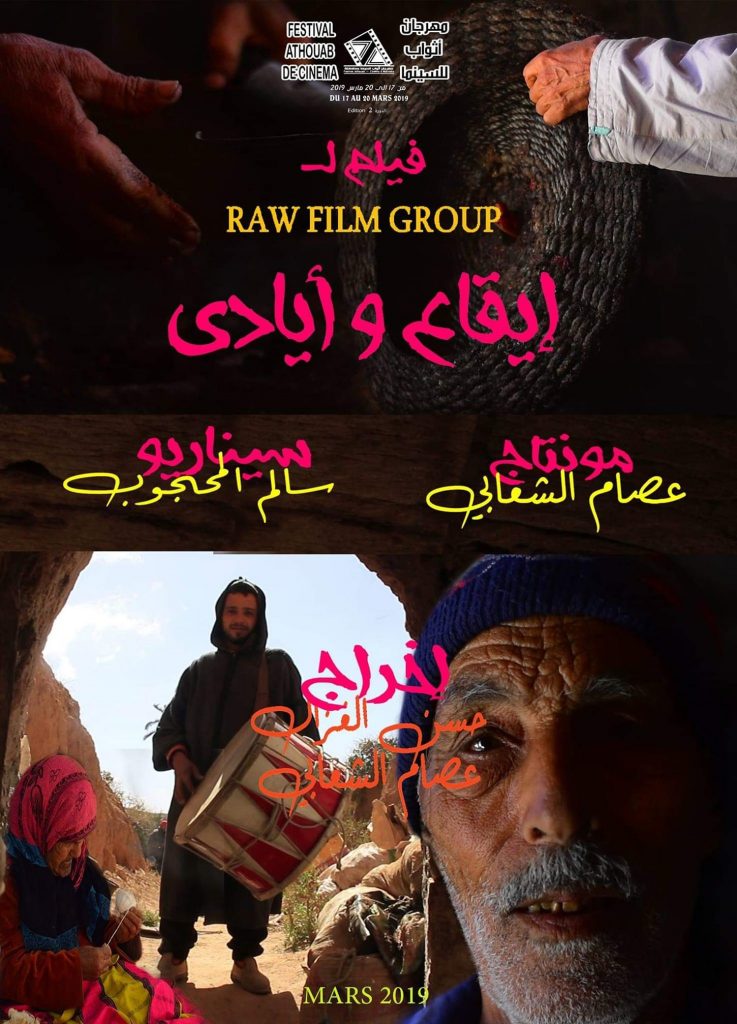 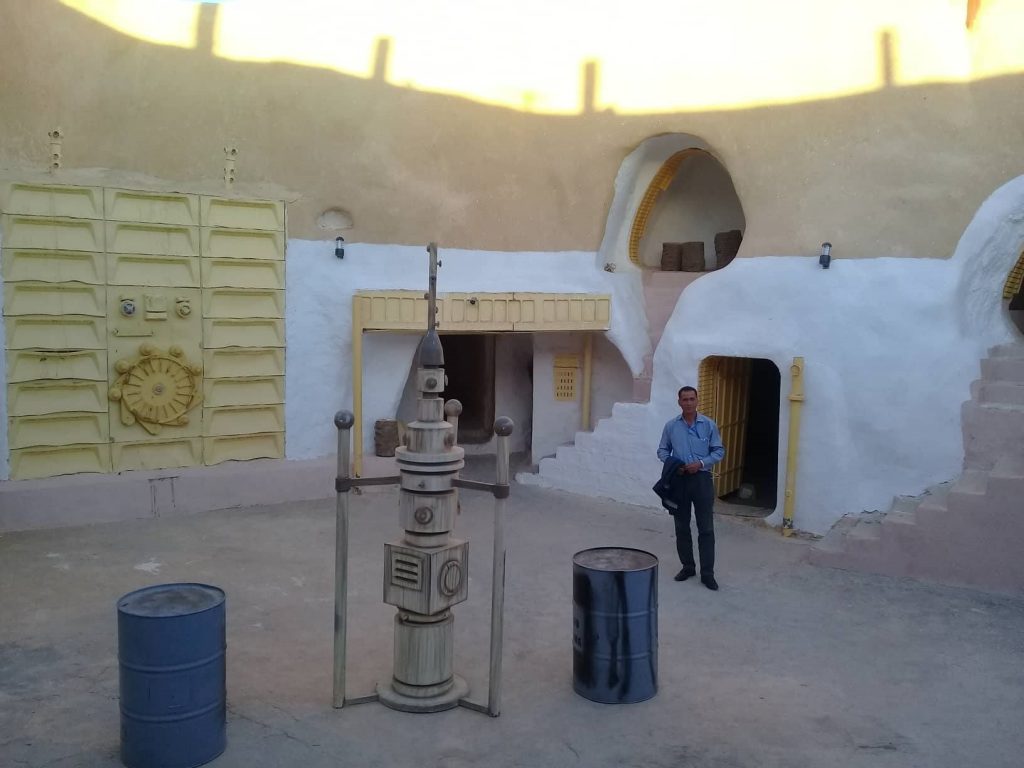 The Matmata Cinema festival is an example on how, through the enhancement of creative/talents it is possible to define the roots, and to find tools and means to sustain the villages by its histories and cultural heritage even where there are very limited development opportunities. 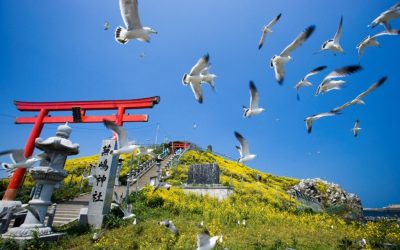 Heritage recovery after disasters in Japan 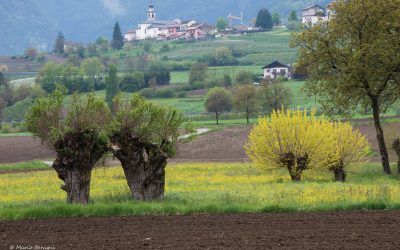 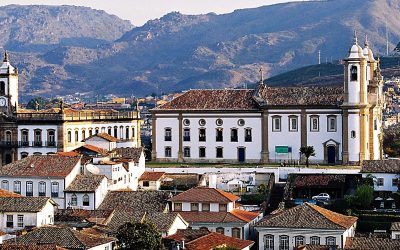