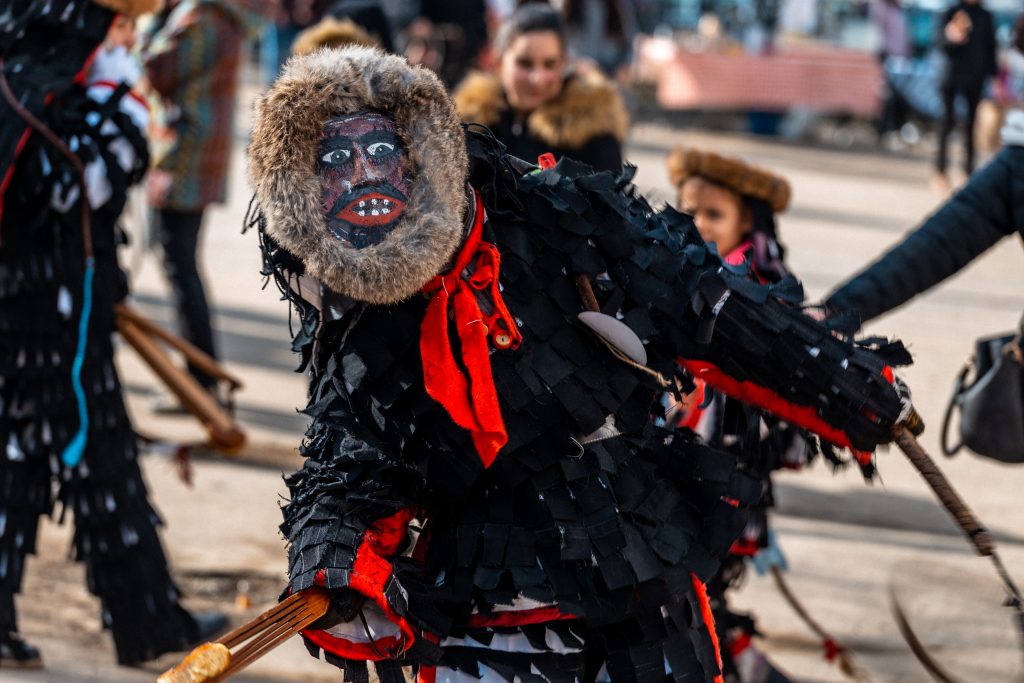 Chasing away bad spirits and welcoming back heritage wisdom, social and economic cohesion in the ‘Urzelnlaufen’ in Cincu.

Cincu is a small village of only 2000 people in the heart of Transylvania. It is a rich and diverse territory both in natural habitats as well as in heritage, including a millennia old legacy of various confluences of ethnic groups.

Similar to many rural areas, the area is suffering from severe depopulation. Starting after WWII and accelerating with a mass exodus after 1989, the process is leaving a void of community life and jobs. Cultural expressions and happenings have vanished from the village life, making children and young people forget about the vibrant culture that was once inherent to this territory.

To re-energize and regenerate the area, the Soxen Association is working on reviving the local Urzelnlaufen Festival. The Urzelnlaufen is an annual community street festival of Saxon origin tied to the medieval tradition of craft guilds in Transylvania (the first found mention in the archives being from 1689). The ritual consists of masked characters roaming the streets and making terrible noises to chase away winter and bad spirits, wishing all the people – who welcome them with schnaps and yellow doughnuts (symbolizing the sun) – prosperity, health and fertility. 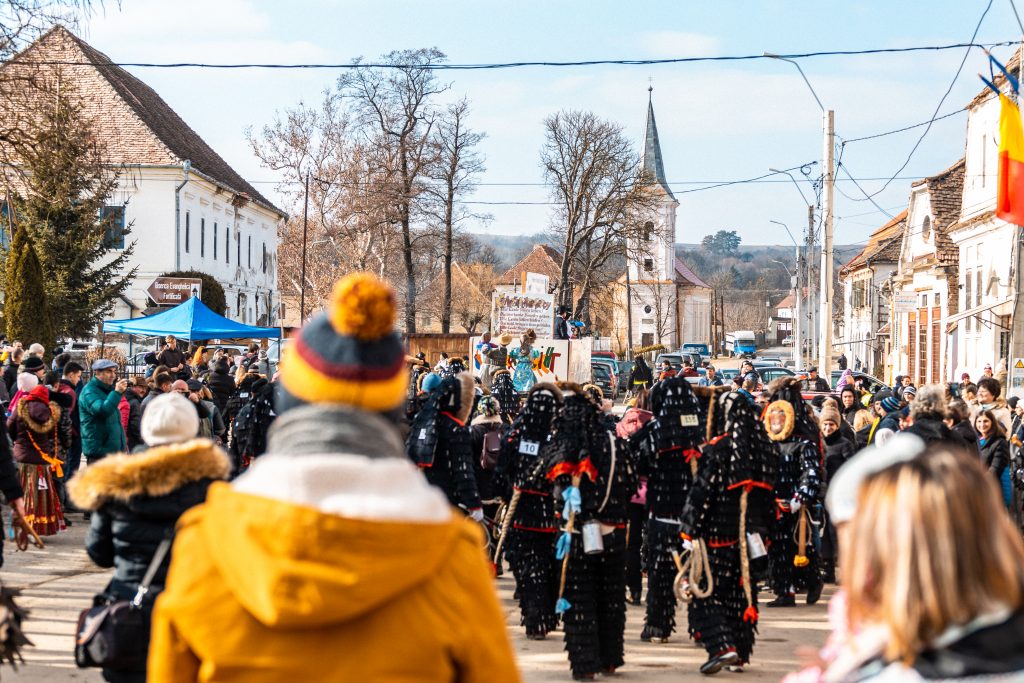 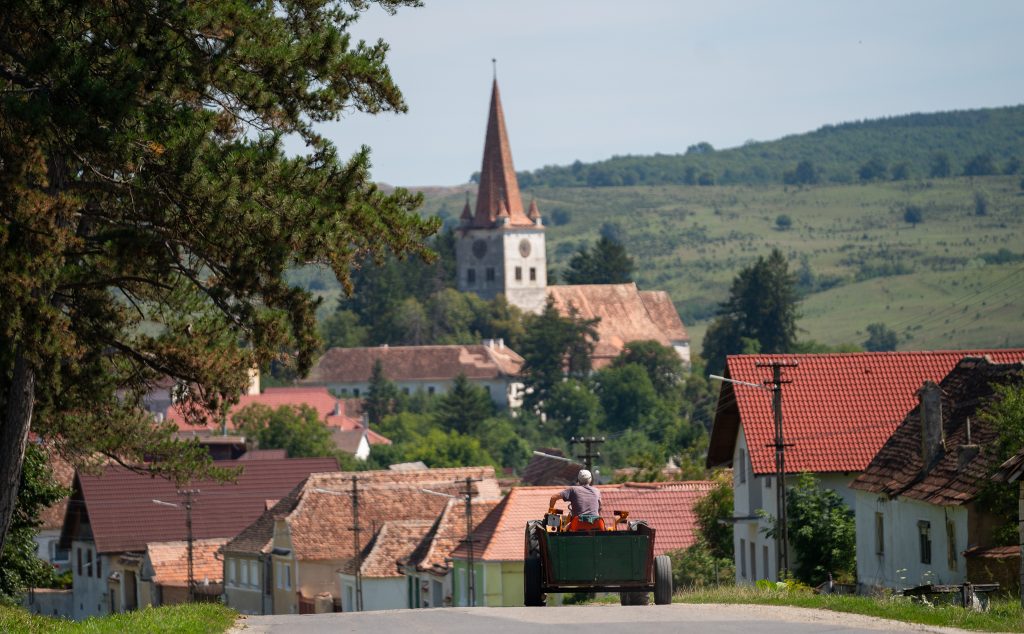 With the help of RURITAGE’s Role Models, Soxen Association hopes to legitimize and offer consultation on good practices on institutionalizing these craft guilds. Being at the very start of their endeavour, they are in need of support, structure and prestige to encourage acceptance with local authorities, increase the visibility of their expressions and encourage local pride among all ages. This will help the Urzelnlaufen Festival in gaining more participants, educating the population into their local history and enhancing the importance of both tangible and intangible heritage preservation and promotion. 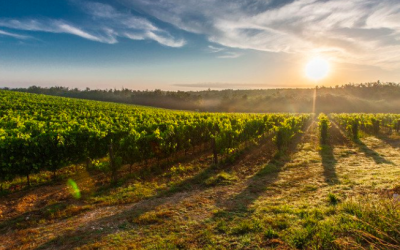 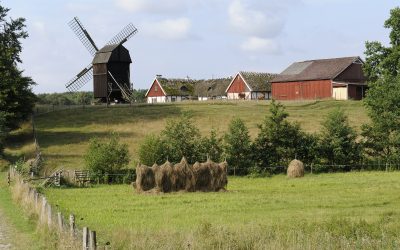 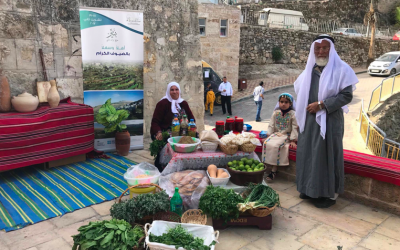